Binance CEO’s net worth makes him the world’s richest man?

Binance CEO Changpeng “CZ” Zhao is ranked the richest person in Ethnic China. The world’s biggest cryptocurrency exchange is worth hundreds of billions of dollars, and its CEO has a 30% stake in the same. According to data from China Caijing magazine, CZ is worth $90 billion, surpassing the founders of Tiktok and Tencent.

CZ is now the richest man in Ethnic China, evaluated at $90 billion. However, a prominent Chinese journalist, Colin Wu, pointed out an expensive mistake in the valuation. According to a Chinese Insider and Colin Wu, the CEO of Binance actually owns a much higher percentage of the crypto exchange.

“However, the Caijing magazine’s calculation based on CZ’s 30% stake in Binance may be wrong. His stake is far more than 30% and may even exceed 90%,” Colin Wu claims.

Binance has been actively investing in a number of firms as well via its investment arm called Binance Labs, adding more zeros to its valuation. The investment arm recently invested in hackathon organizer, DoraHacks and the deal was worth $8 million.

CZ plans to donate 99% of wealth

In a statement given to The Associated Press, the Binance CEO said that he is “financially free” and will eventually donate 90-99% of his wealth. He also stated that he is a “decent-sized shareholder in Binance.”

Binance is under a lot of regulatory pressure and, as a result, also plans on joining authorities around the world and helping them regulate the blockchain world. The firm also talked about the ten basic rights that every crypto investor has. CZ claims that his goal is to provide a safer blockchain world for every investor. 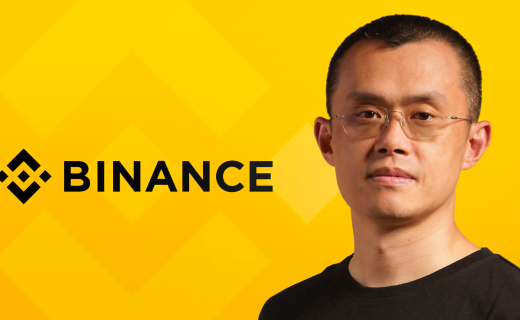 ‘Binance did not participate in the 2nd round of Luna’s fund raising:’ CEO 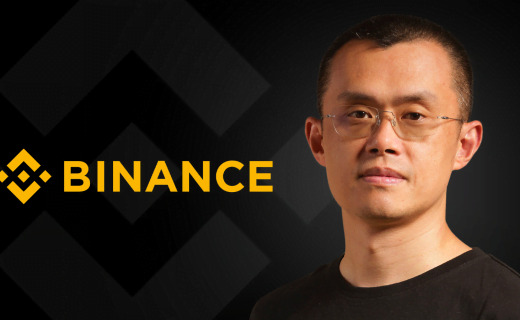 Binance is shutting down LUNA and UST trading: What about your holdings?