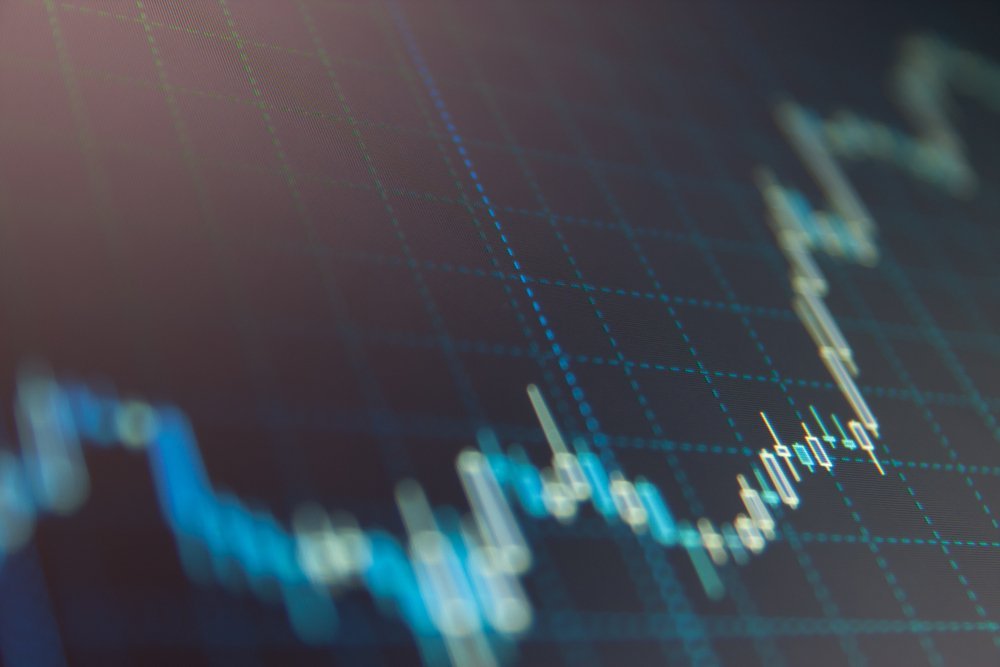 Bakkt, the Intercontinental Exchange‘s new crypto-exchange, are scheduked to begin testing their first product: physically-settled Bitcoin futures. The date was confirmed in a Medium blogpost by the COO at Bakkt, Adam White. The date, 22nd of July, was not chosen randomly however, it is two days after Apollo 11’s 50th anniversary, which was called the “moonshot bet” by president John F. Kennedy. Similarly, Jeff Sprecher, the Chairman and CEO of ICE, called their investment in Bakkt “a bit of a moonshot bet”.

To ensure the best delivery of a volatile product filled with uncertainty, testing has to be diligently done. Bitcoin futures are already present in the United States and are offered by the Chicago Mercantile Exchange. Nonetheless, there is a significant difference between the two. The CME offers cash-settled Bitcoin futures, whereas Bakkt will offer physically settled ones. This means when contracts expire, investors will be paid in Bitcoin instead of USD. A rather large step for the crypto-industry, especially because Bakkt will target institutional investors.

Fundtstrat, a New York-based research boutique, attended the Bakkt institutional summit that took place on the 18th of July. According to a quant strategist at the firm, “There is a community of institutional investors and vendors that is readying to port world class systems from traditional asset classes and markets into the crypto world. The Bakkt launch could be a huge accelerator for market growth”. 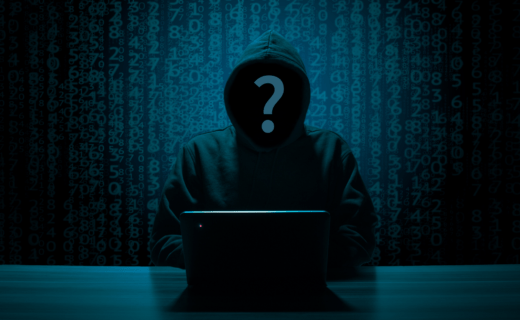