Another Thursday crash that started with equities 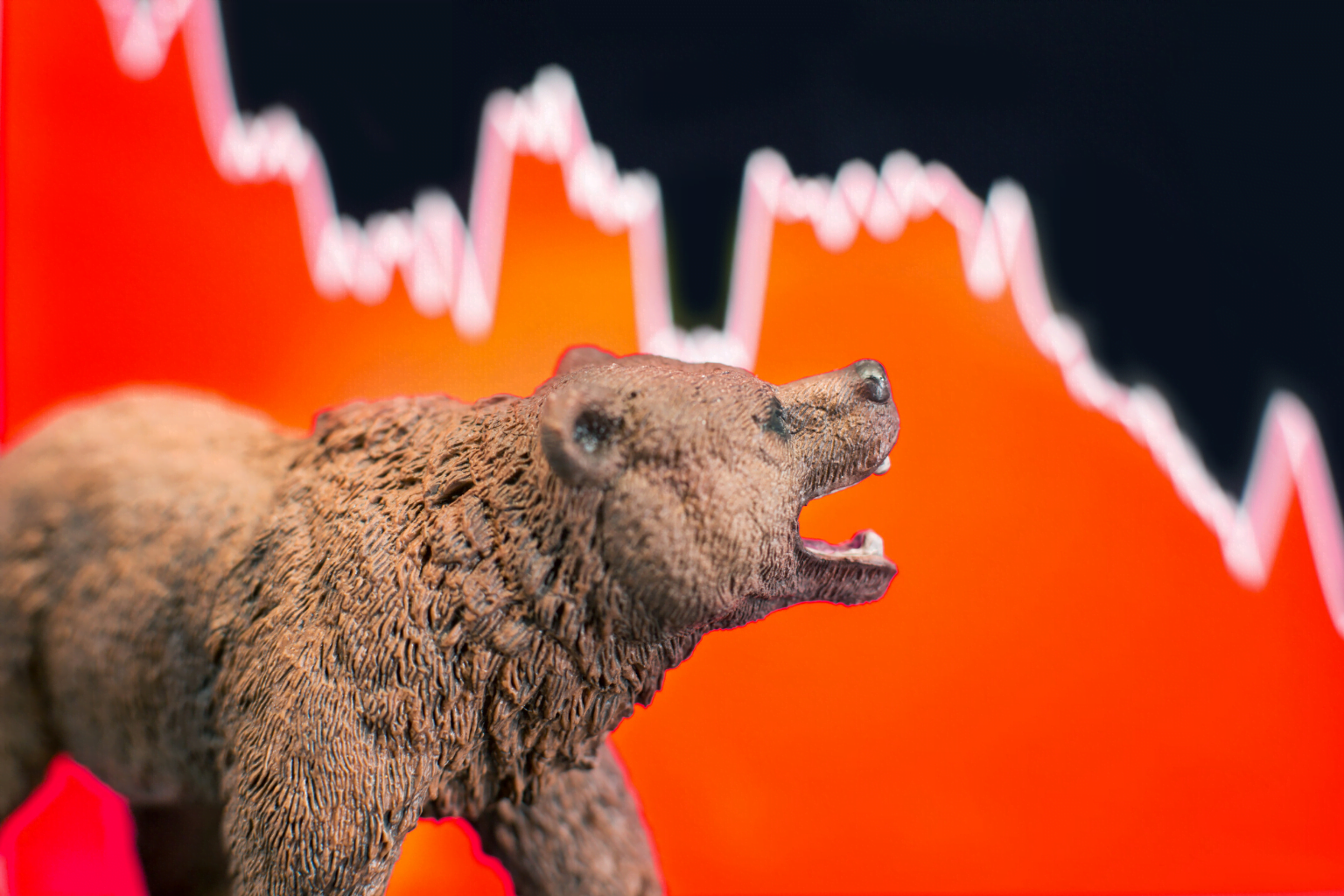 Thursday, the 11th of June, was a rough day for equities traders as the S&P crashed 5.5% within the confines of a single trading session. This has been the single largest daily pullback/correction seen ever since the Federal Reserve stepped in with quantitative easing to “rescue” the economy.

With a time lagging factor, this crash propagated to the cryptocurrency market it seems as Bitcoin saw a $900+ downside (peak to trough). This has caused most crypto-assets to drop.

The small-cap assets included in FTX’s SHIT index saw a decrease of over 10% for that day as they are considered the least liquid and hence most volatile assets in this space.

This is the second Thursday where a somewhat significant pullback happens. Back in March, specifically the 12th day of that month, equities saw an approximate 10% downside push in a single day while cryptocurrencies crashed by an average of 40%.

Initially the markets took a very large hit as the pandemic was announced by the WHO and that threatened all economies. As the FED stepped in, a bottom was created in equities, however the economy had far from recovered. Unemployment shot through the roof to unprecedented levels while businesses started laying off employees and entered a struggling phase. During all of the this, the S&P500 was on a rip which seemed that it was detached from the everyday reality. Is that still the case? 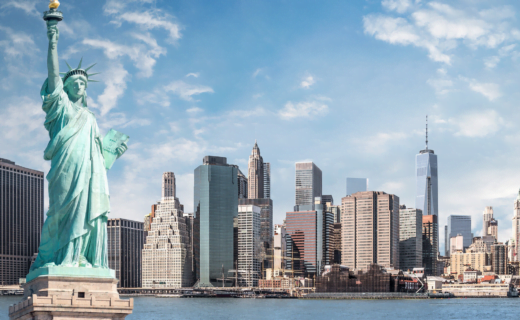 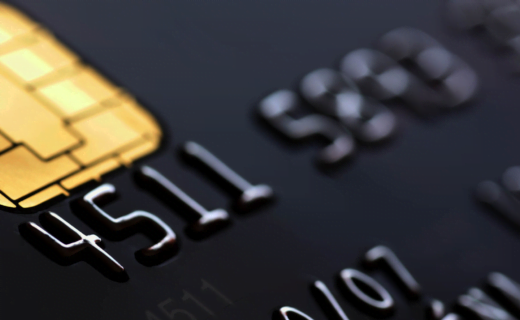