In recent days, news has emerged that Nasdaq-listed ‘Kingold Jewelry’ has counterfeited gold. The company used gold as collateral to receive 20 Billion Yuan ($2.8B) in loans, which later turned out to be nothing other than gilded copper. The company’s stock price, which has been plummeting for years, has now fallen below the $1 mark. 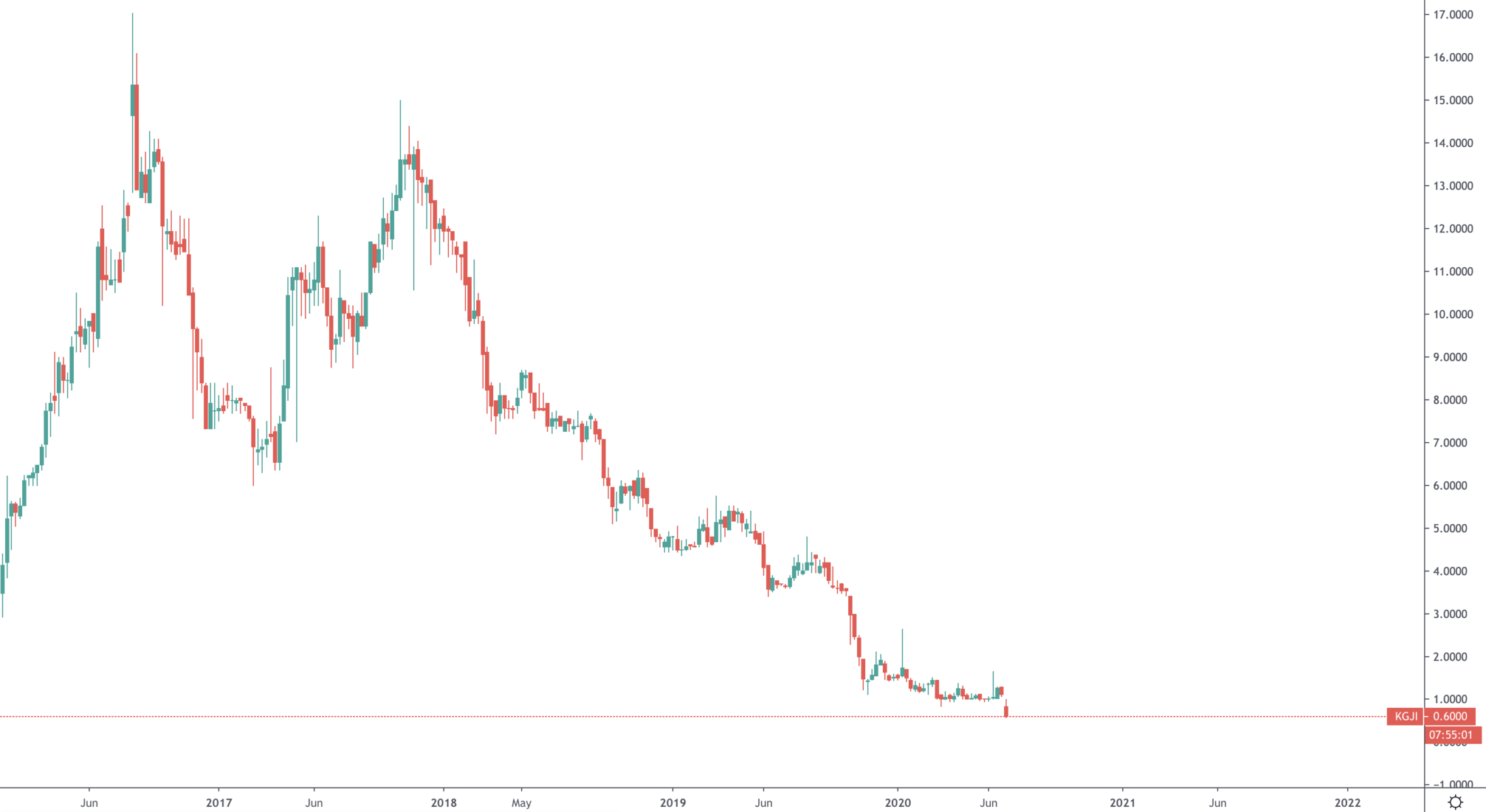 The news about the Wuhan-based company, broke via the Chinese news outlet Caixin; according to which the truth was uncovered in February when Dongguan Trust liquidated some of the collateral to cover defaulted debts.

Many compare Gold and Bitcoin in terms of investment vehicles, however as we’ve now seen that is only half of the story.

Bitcoin being digitally available on the blockchain and all wallets auditable at all times by anyone, makes it virtually impossible for such a scam to be pulled. Moreover, Bitcoin cannot be counterfeited in the first place and that is a vulnerability that not only gold is susceptible to but all fiat currencies as well.

Clearly such a scandal will make lenders more careful and have them prefer a digitally audited and “un-counterfeitable” asset to be used as collateral. Of course Bitcoin has the flaw of being highly volatile which can keep lenders at arms length. However, Gold has been tokenized by multiple companies such as Tether and XAUt. If not Bitcoin, then blockchain technology at the very least will be taken into consideration to avoid such tragedies. 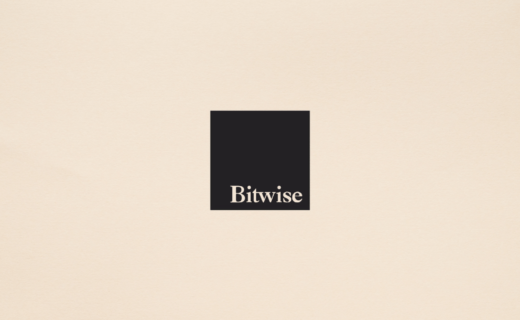 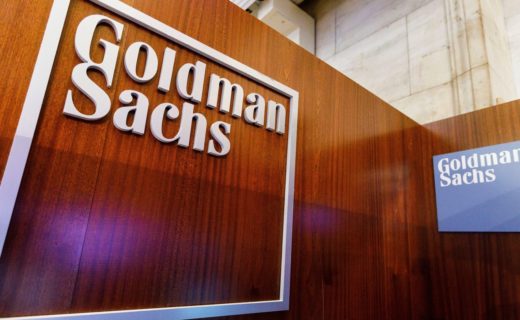